Lake Secession is the reservoir formed by the damming of the Rocky River, a tributary of the Savannah River, to generate power for the City of Abbeville.  Lake Secession covers 1,425 acres at normal pool level and has a storage capacity of 25,650 acre-feet.  The lake has a maximum length of 6 miles and a maximum width of 5,000 feet.

Abbeville is one of very few small cities to own it's own generation facilities. The City owns and operates a hydro generation plant located at Lake Secession. The hydro plant, in operation since 1941, at one time provided most of the power used by the City electric system. However, as electrical loads increased through the years, more power had to be purchased from other sources. Today, the hydro plant is used primarily as a peaking facility to reduce our purchased power costs during periods of high demand. 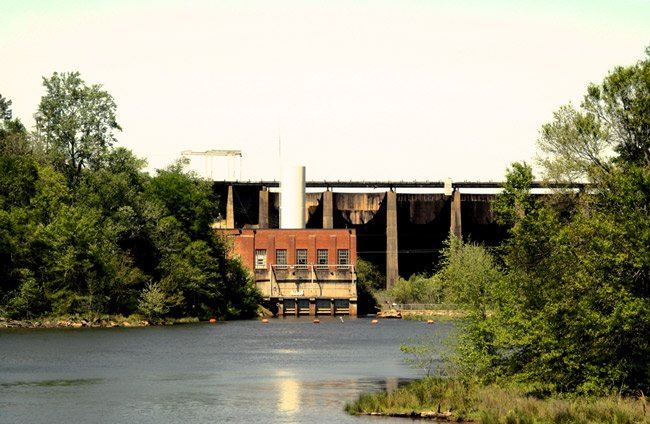